WHAT'S IN THE BOX?

Authentic and detailed likeness of Iron Man in Avengers: Endgame

One (1) newly developed head sculpt with authentic likeness of Robert Downey Jr. as Tony Stark in the movie

Over 30 points of articulations

Special features on armor including:

Three (3) pairs of interchangeable hands including:

Each head sculpt is specially hand-painted

(There are 16 other products in the same category) 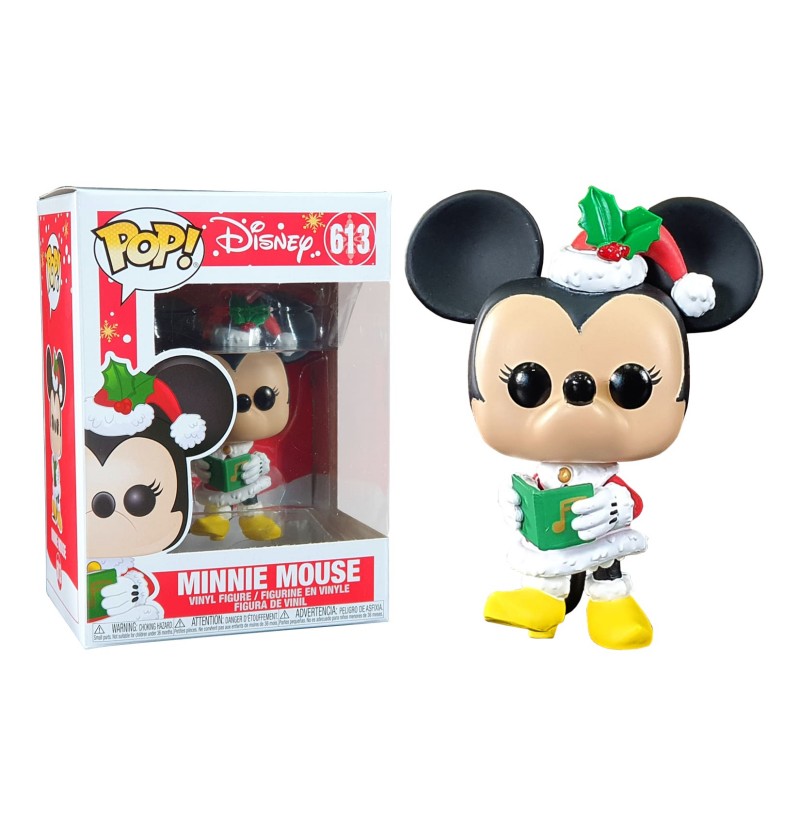 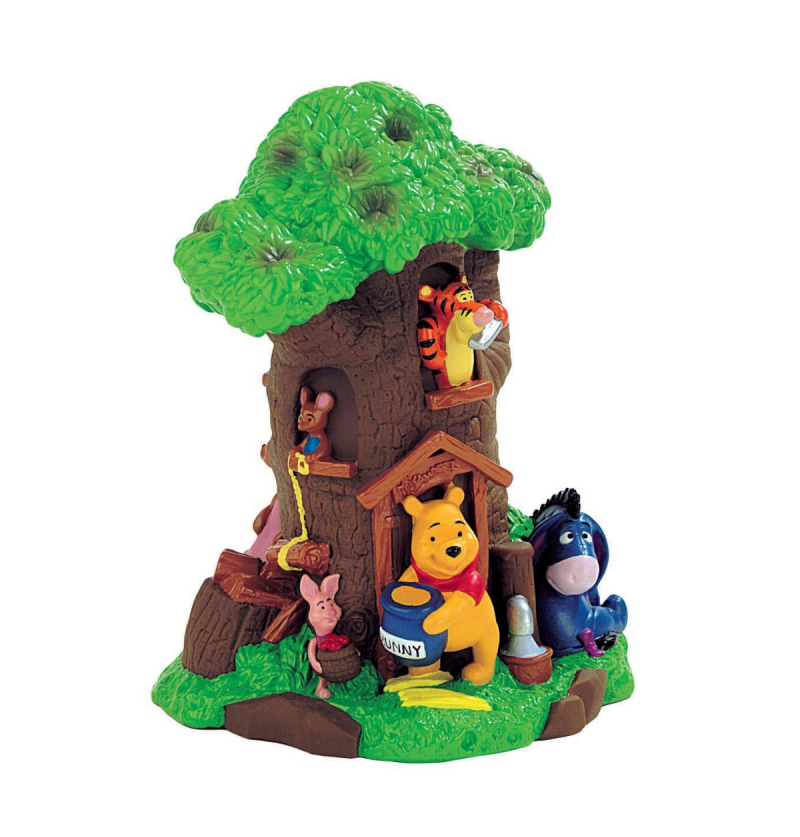 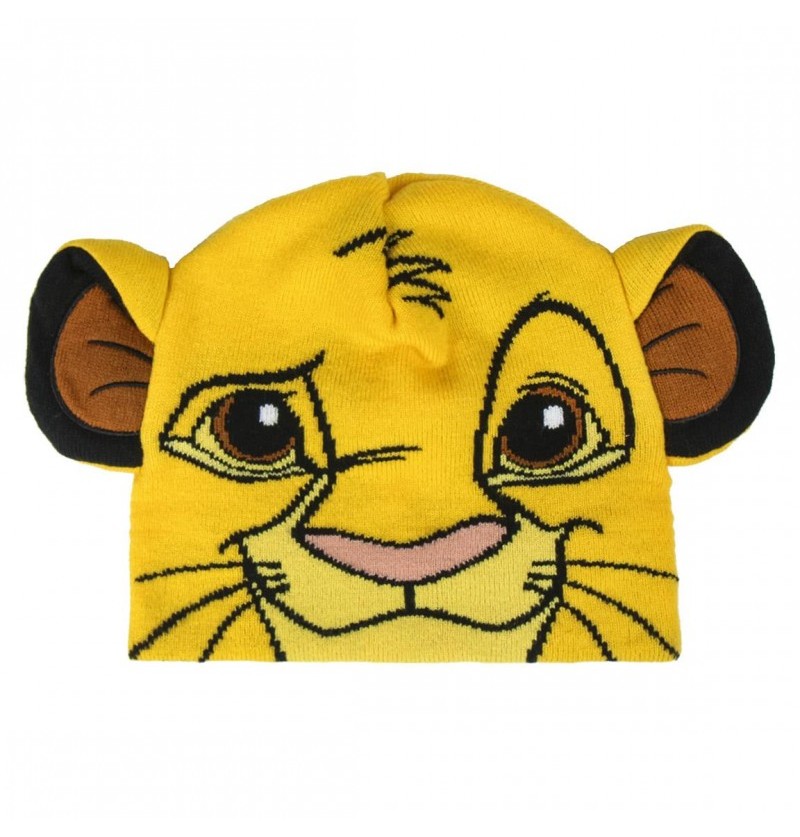 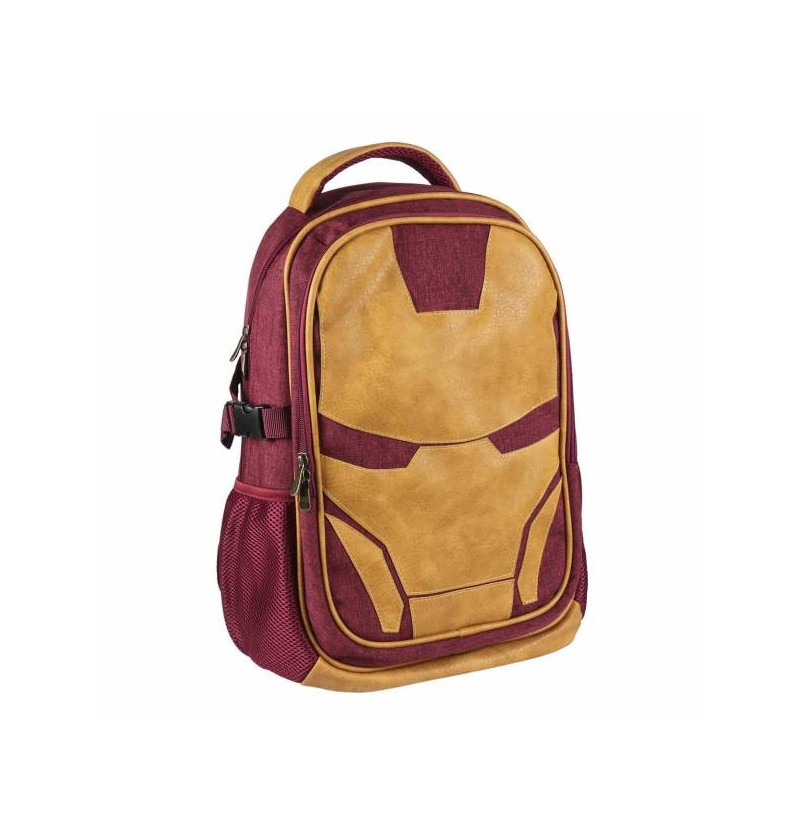 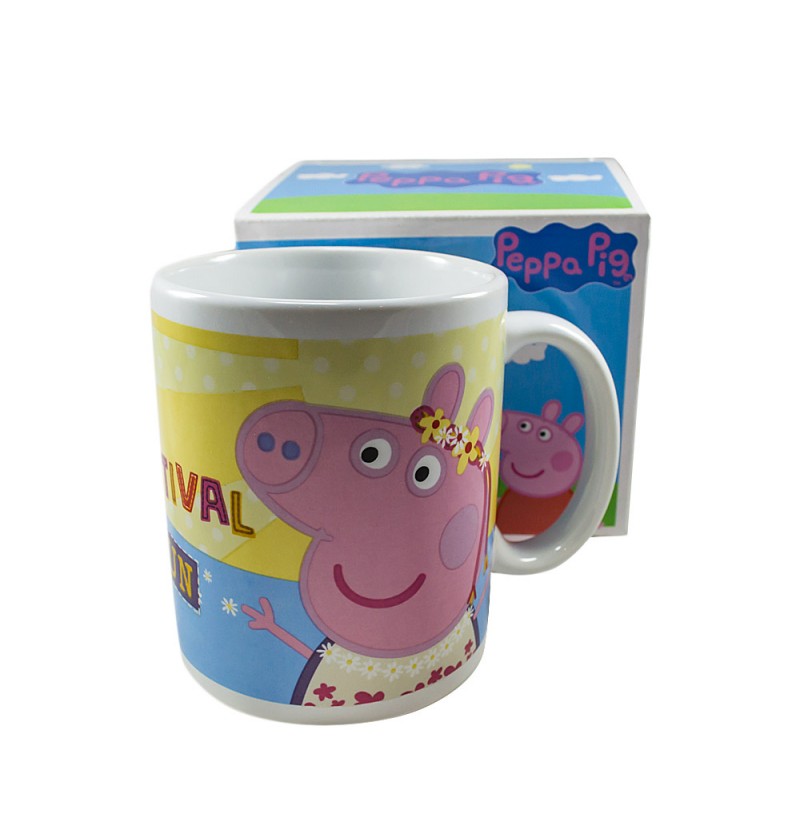 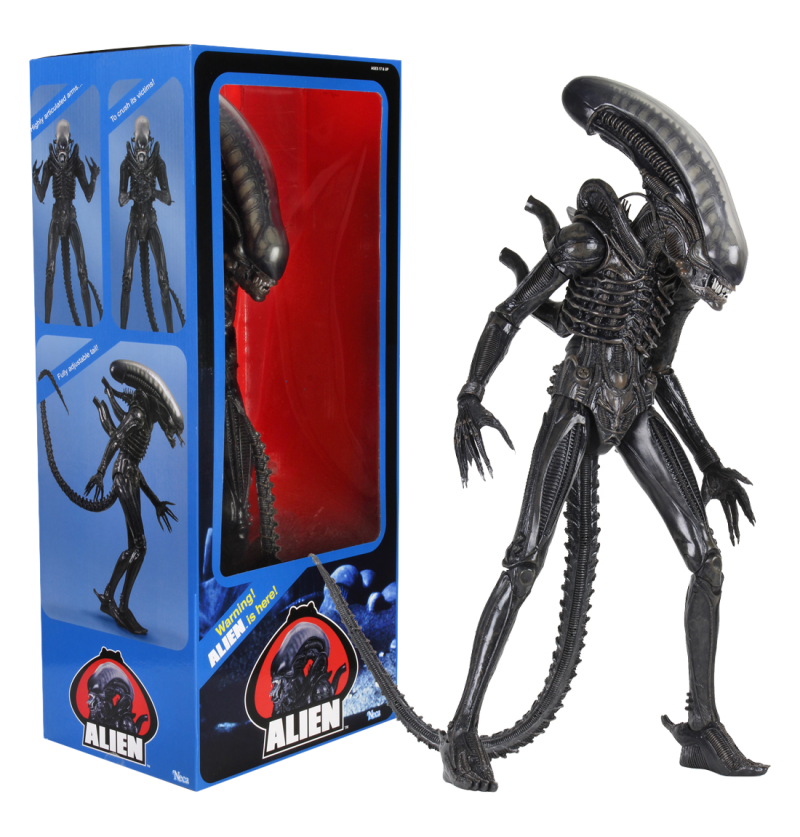 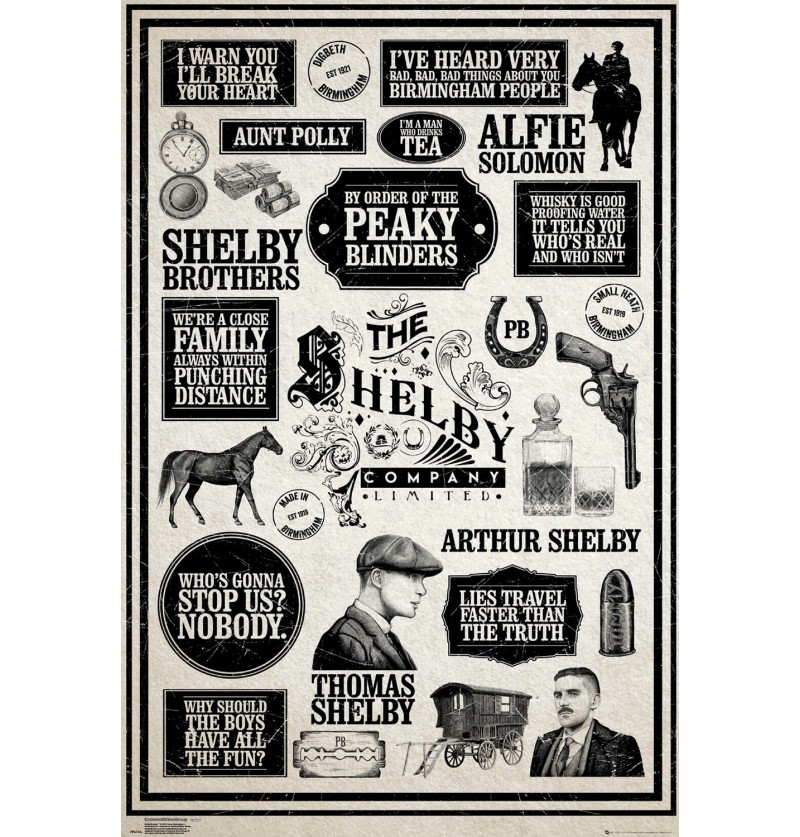 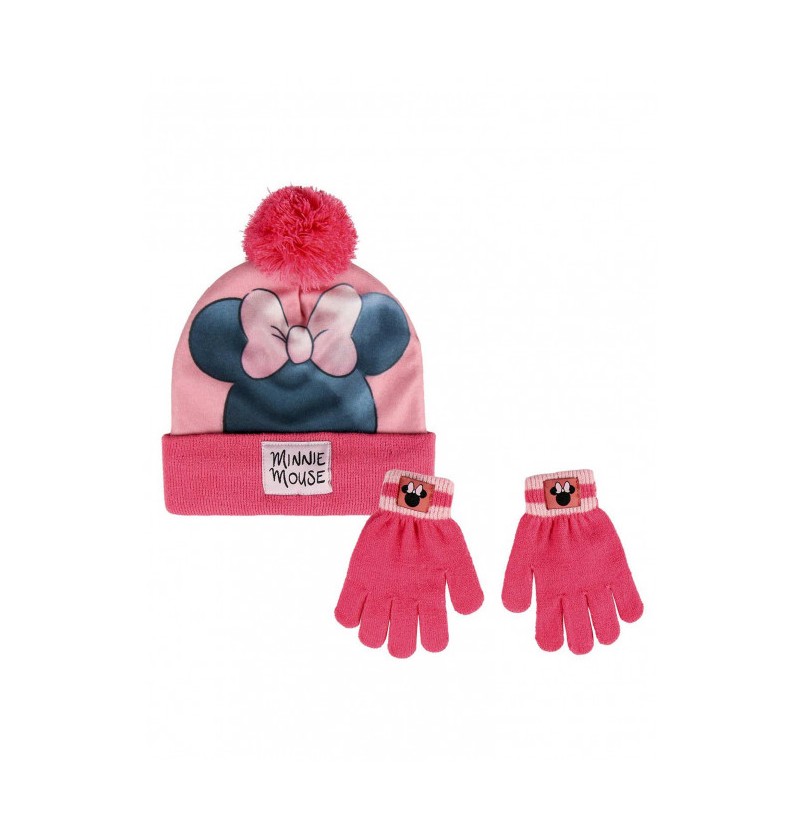 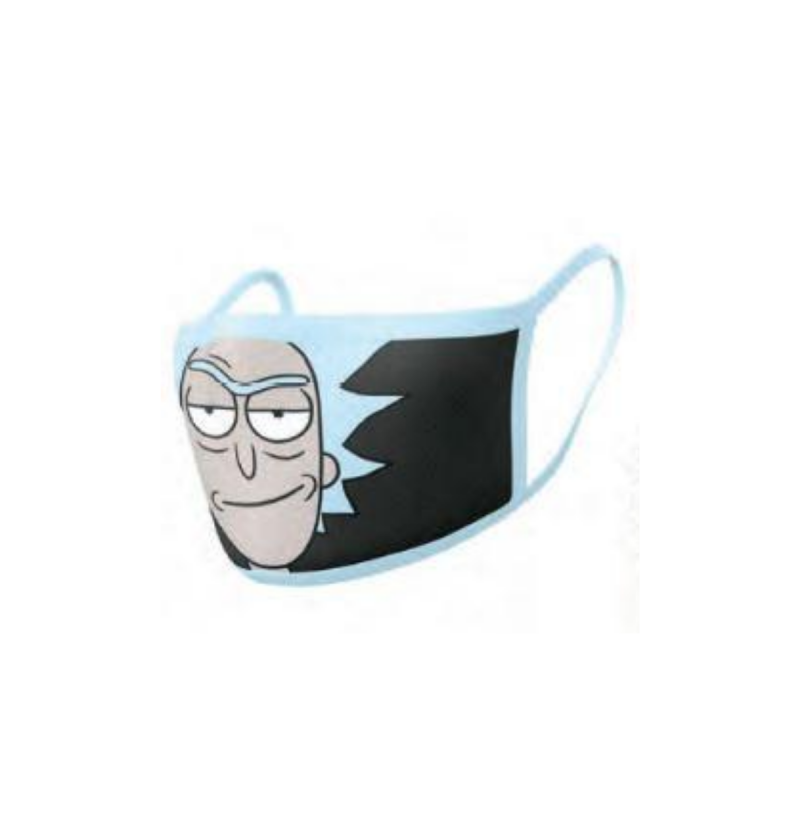 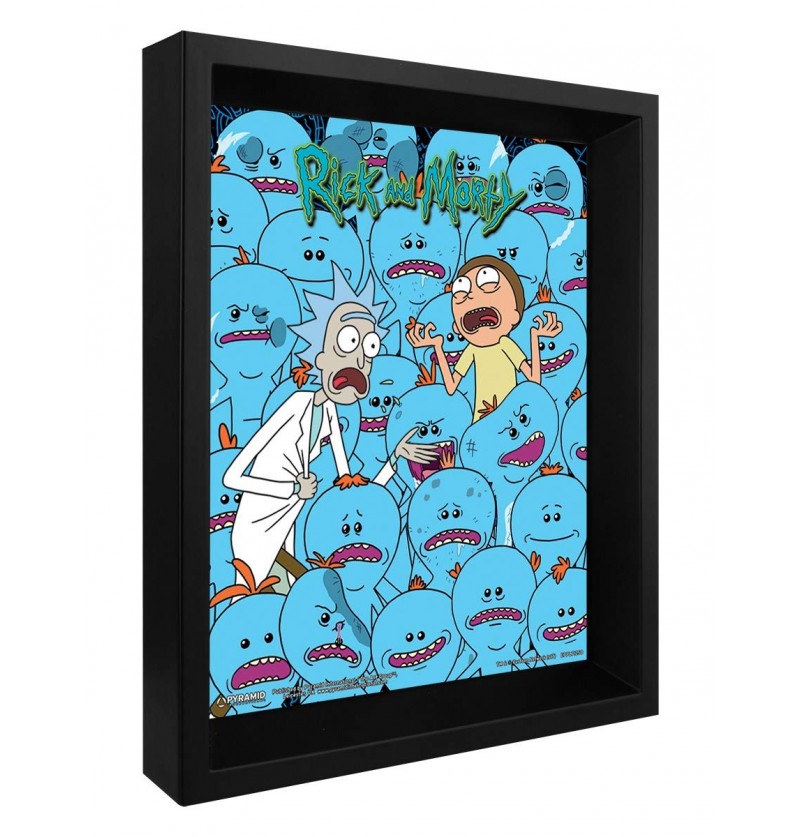 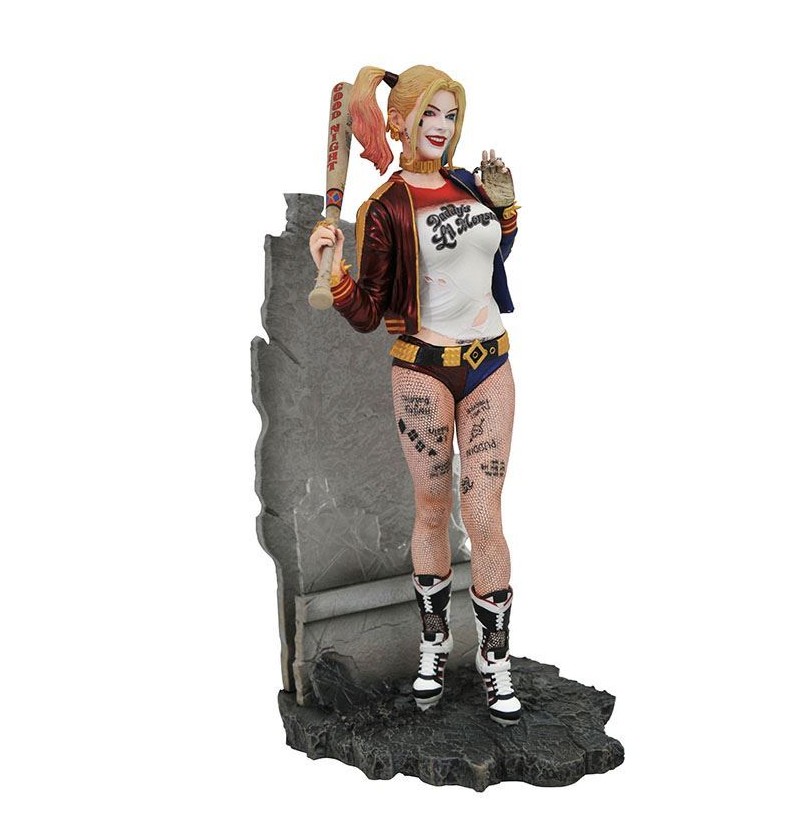 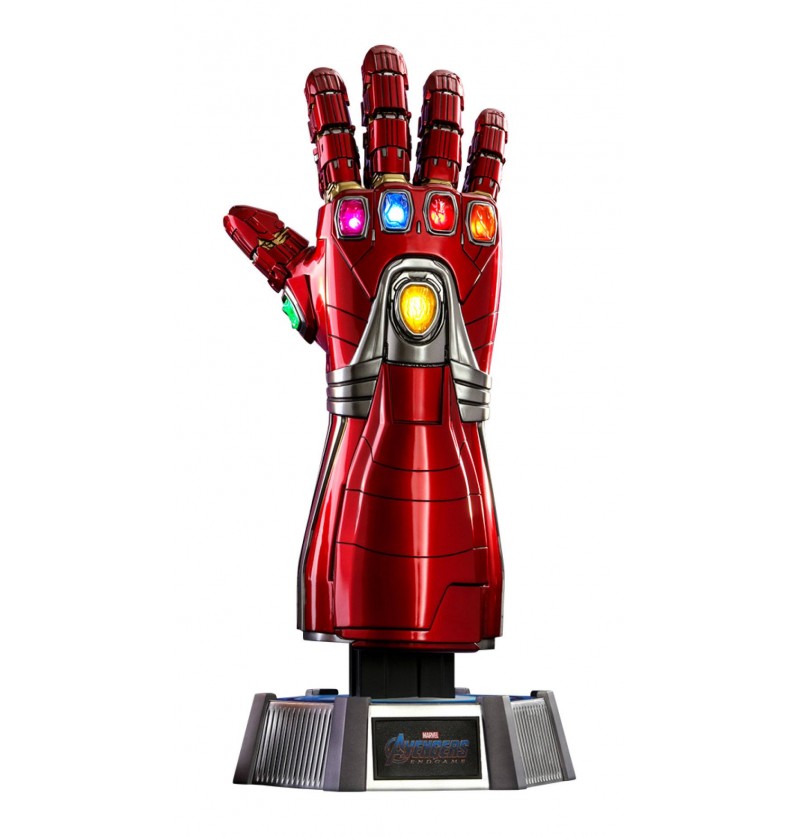 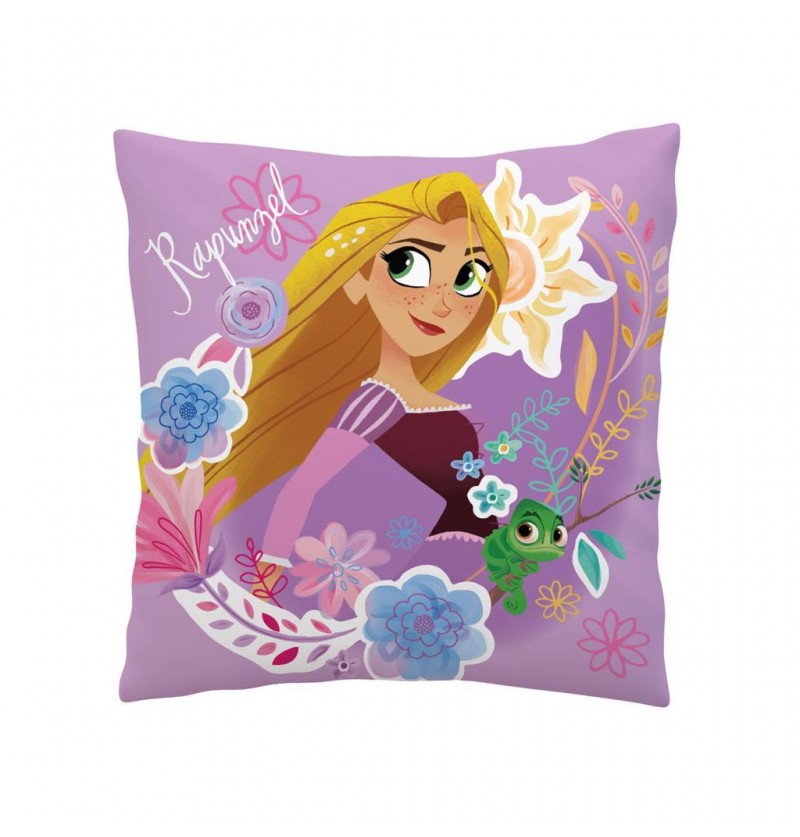 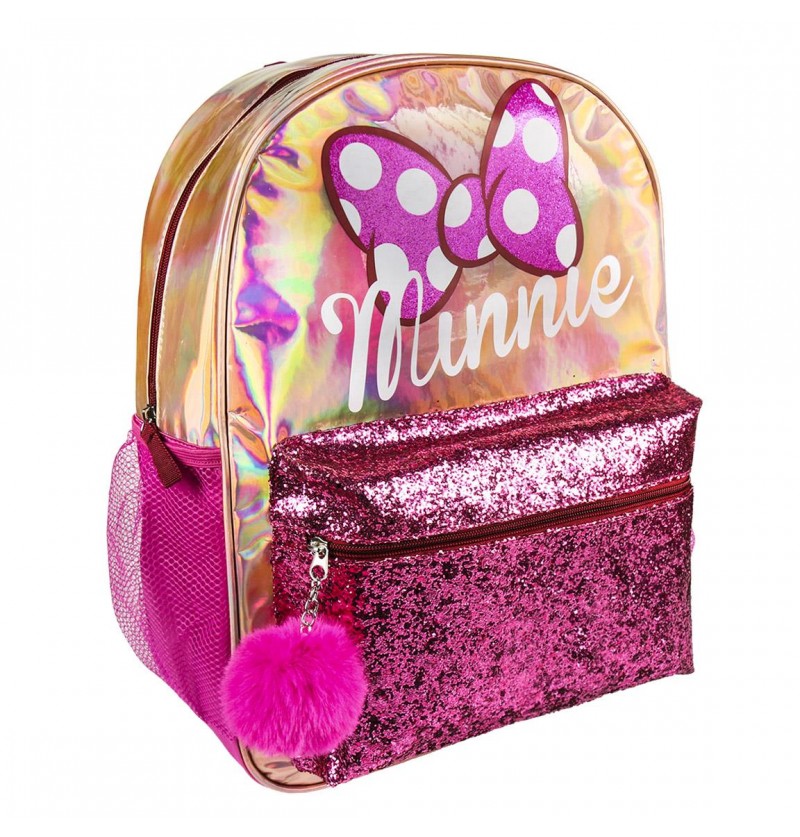 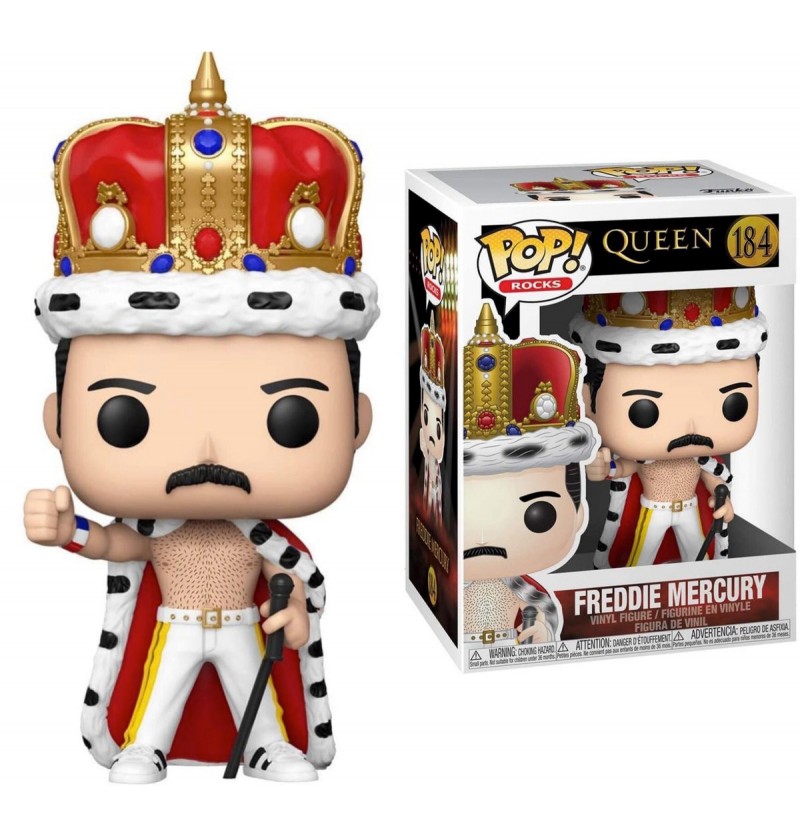